It's no secret that I'm a fan of whiskey; scotch and bourbon are my particulars. Since the #bourbonPT and #scotchPT folks like to come out and play every once in a while... AND, since PT Pub Night has gotten uber popular... I figured to write this fun little post.

BEFORE WE GET TO FAR! Glassware. Yes, glassware absolutely matters. I know its getting a little into snob-ville when we start talking glassware but its worth mentioning since smell has so much to do with our perception of a tasting event. As such, I must say that while I absolutely love the look of a rocks glass, it pains me to say that personally, I find the snifter glasses actually pool all the aromas the best for me. Yes, yes... I know. Nosing glasses aka the all famous glencairn glass is supposed to be the best for whiskies. Personally, I just don't like the shape and I find the glass too small for my hand. However, a nice firm rocks glass or a snifter just feels nice in the palm and sturdy against the fingers. But, really, when it comes to it... glassware is important for two reasons. Smell. And, style. Really now, do you truly want to sip a fine single malt out of a red solo cup? Please...

So here we go. In no particular order, these are some of my memorable whiskey experiences. (Whisky for you scotch fans)
OOOOH WAIT! But that's not all! There is one more whisky to review. 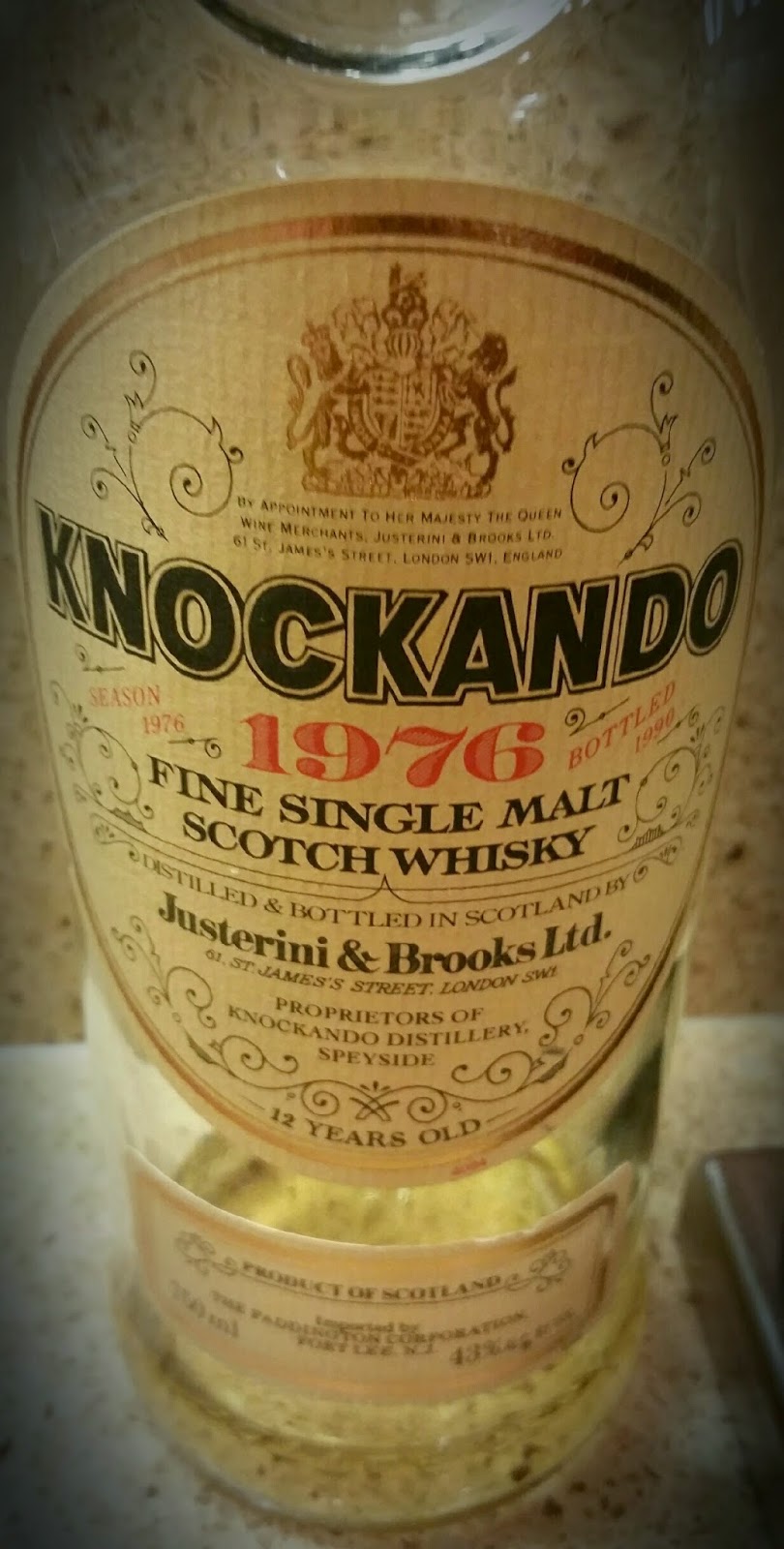 I think that's all I can strain my memory banks for. All in all, I love a good bourbon and I love a good scotch. Really, it depends on the mood. I love the power a bourbon brings and I really enjoy the sophistication you can find in a good scotch. I guess it's all a matter of mood and circumstance. Nevertheless, I'm glad to say I can never go wrong with a good Islay scotch or a strong bourbon like Booker's.

Yep. That. would be. it. So that's Ben's Whiskey Review! I hope you had as much fun reading this as I did writing it. It's really enjoyable delving out content that's less serious and more personal in nature.